Forough Farrokhzad (December 29, 1934 – February 13, 1967) is an influential contemporary Iranian poet. In her tragically short life, she published 5 books of poetry and is considered to be one of the greatest Iranian modernist poets. In addition to poetry, Forough also explored cinema. “The House Is Black” is the only film she ever directed. A short but defining documentary revolving around the lives of the Bababaghi Hospice leper colony in Tabriz. “The House Is Black” is considered today as one of the classic documentaries in Iranian film history and renowned critics, such as Jonathan Rosenbaum and Alain Bergala, regard it as one of the best documentaries of all time.

Before ever entering the world of cinema, Forough Farrokhzad traveled to England twice to take part in filmmaking classes where she was first introduced to various techniques and equipment. She was most of all taken with editing as she believed it resembled poetry and it had the ability to alter or elevate reality. Early in her cinematic career, Forough edited documentaries at Ebrahim Golestan’s film studio. Editing always played a crucial role. throughout Forough’s short, yet remarkable cinematic career. It was a creative approach to editing that made “The House Is Black” such a landmark film in Iranian cinema.

During her time in Golestan’s film studio, Forough was also the assistant director on some projects as well as the editor. Moreover, Forough also had some cinematic and theatrical acting experience during her artistic career. She acted in Ebrahim Golestan’s “Proposal” and briefly appeared in “Brick and Mirror”. In “Brick and Mirror”, Forough is the woman who leaves her child in the cab during the opening sequence and appears in front of the taxi driver again in the closing moments of the film. She was supposed to play the titular role in “The Sea”, a film adaptation from Sadeq Choubak’s “Why Was The Sea Stormy?”, but due to reasons still unknown, the film was never completed. In one of the few remaining pieces of footage from the film, Forough is commanding the set; she had gotten drunk (watch the video excerpt) before filming so she could portray a raconteur.

Forough proved her talent in editing for the first time in Ebrahim Golestan’s “A Fire”. In early 60s, an accident during an oil dig in Ahvaz lead to a gas explosion. Shahrokh Golestan visited the site with his 16mm camera and filmed a 70-day struggle to tame the fire. For her first ever editing venture, Forough is faced with a strenuous task: she has to cut 1.5 kilometers of raw footage down to twenty minutes. “A Fire” has a much more distinct editing in comparison to Golestan’s other documentaries and the roles of rhythm, sound and movement are much more prominent. The editing style of “A Fire” is different from all other documentaries of its time and is in every sense lighter, more fluid and more melodic than they are. All of which is a testament to the brilliance of its creative and poet editor: Forough Farrokhzad.

“The House Is Black” is full of bodily elements. A film about bodies, skins and wounds. Bodies are absent in only a few scenes in the film, which were included because of a suggestion by Ebrahim Golestan. Forrough’s voice and words revolve around these bodies; a celestial and healing voice that descends from the sky, caresses these bodies, and returns to the sky. The relationship between the director’s voice and the subjects’ bodies are never descriptive and declarative. Forrough’s words never discuss the lepers’ bodies or offer us any information on them. That duty is allocated to the film’s other narrator (Ebrahim Golestan) who gives the audience some information on lepers in the beginning and middle of the film. Forrough approaches the wounded bodies of lepers on a more complicated and deeper scale. Her voice is a whisper; a lullaby. Like the sound of wind blowing through ruins.

Watching the faces and bodies of lepers in “The House Is Black” is a terrifying and harrowing experience for audiences, as it has always been the case with images of decaying bodies and skins in cinema. By that rationale, “The House Is Black” could be considered the first horror film in Iranian cinema. The first batch of official horror films, Such as “Mummy” by Hamid Mojtahedi, “The Vampire Woman” by Mostafa Oskooyi and “The Invisible Man” by Email Koushan, all premiered two years after Farrokhzad’s debut film. There’s another reason for the horror of “The House Is Black”: the film is about those who die from a highly contagious disease, which is why getting close to them feels so horrifying. The audience is watching something unwatchable, and is getting close to something that might prove to be fatal. 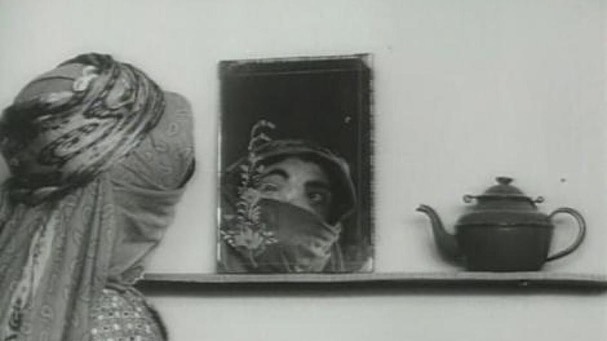 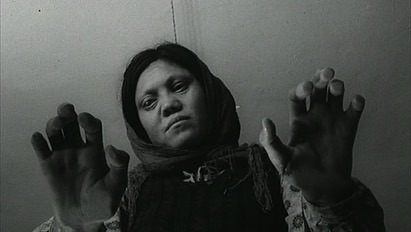 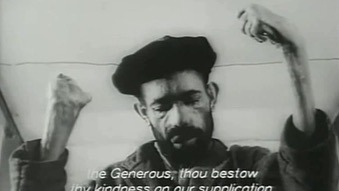 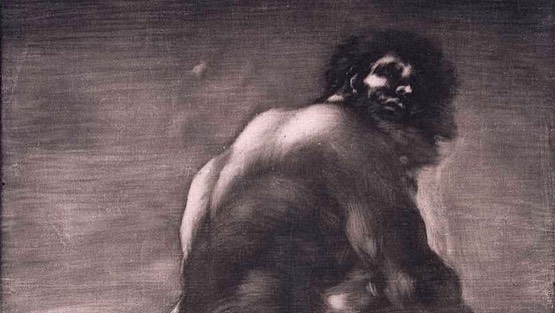 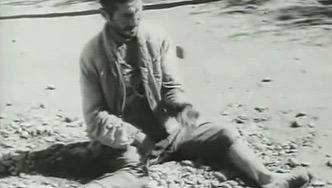 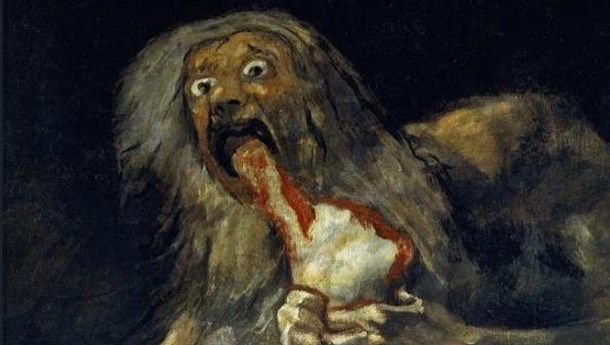 In “The House Is Black” the leper colony is at a secluded and quarantined location. In order to insist on their inevitable and bitter solitude, Forough depicts the individuals alone even in their own community. In many scenes of “The House Is Black” the lepers are alone in front of the camera like deserted and rotten statues. The viewer experiences two conflicting emotions simultaneously: fear and compassion. Forough’s soft but unconcerned words exacerbate these two emotions. A paradoxe that refuses to dissolve even long after the film is over. Alain Bergala compares the lepers in “The House Is Black” to the beasts in Francis Goya’s paintings: Deformed and dangerous, innocent and morose.

In an interview with Farajallah Saba, Forough mentioned, “The lives of these lepers, could have occurred anywhere else. The lives of lepers could be an example of our public life.” Foroguh depicts the lives of a leper colony in “The House Is Black”, but she also manages to depict life in a specific period in history. Not anybody’s life in particular, but a life that encompasses all. Forough says, “Life is an algebraic thing. It is life that controls a human with leprosy, not the other way around. He is but a mere speck to life.” It’s also interesting that Forough’s film was made the same exact year when Mohammadreza Shah attempted some far-reaching series of reforms. Shah named his reforms “The White Revolution”, and Forough named her film “The House Is Black”.