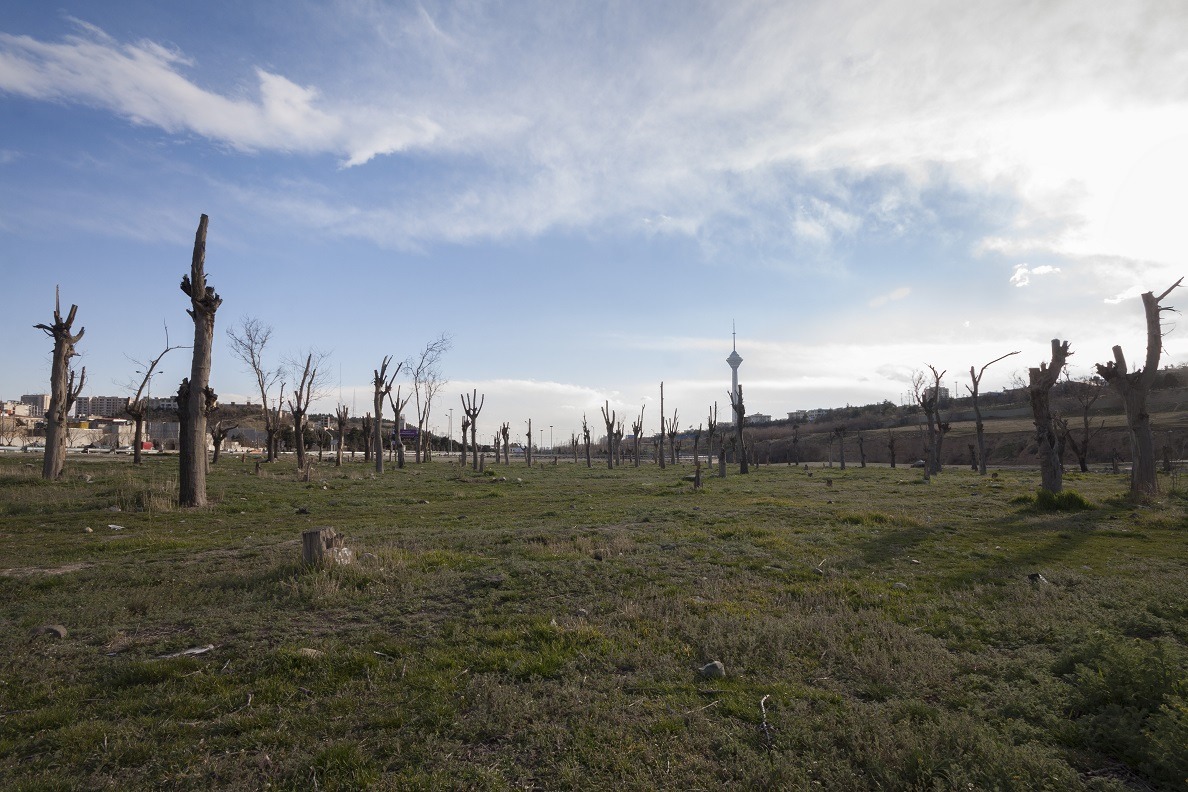 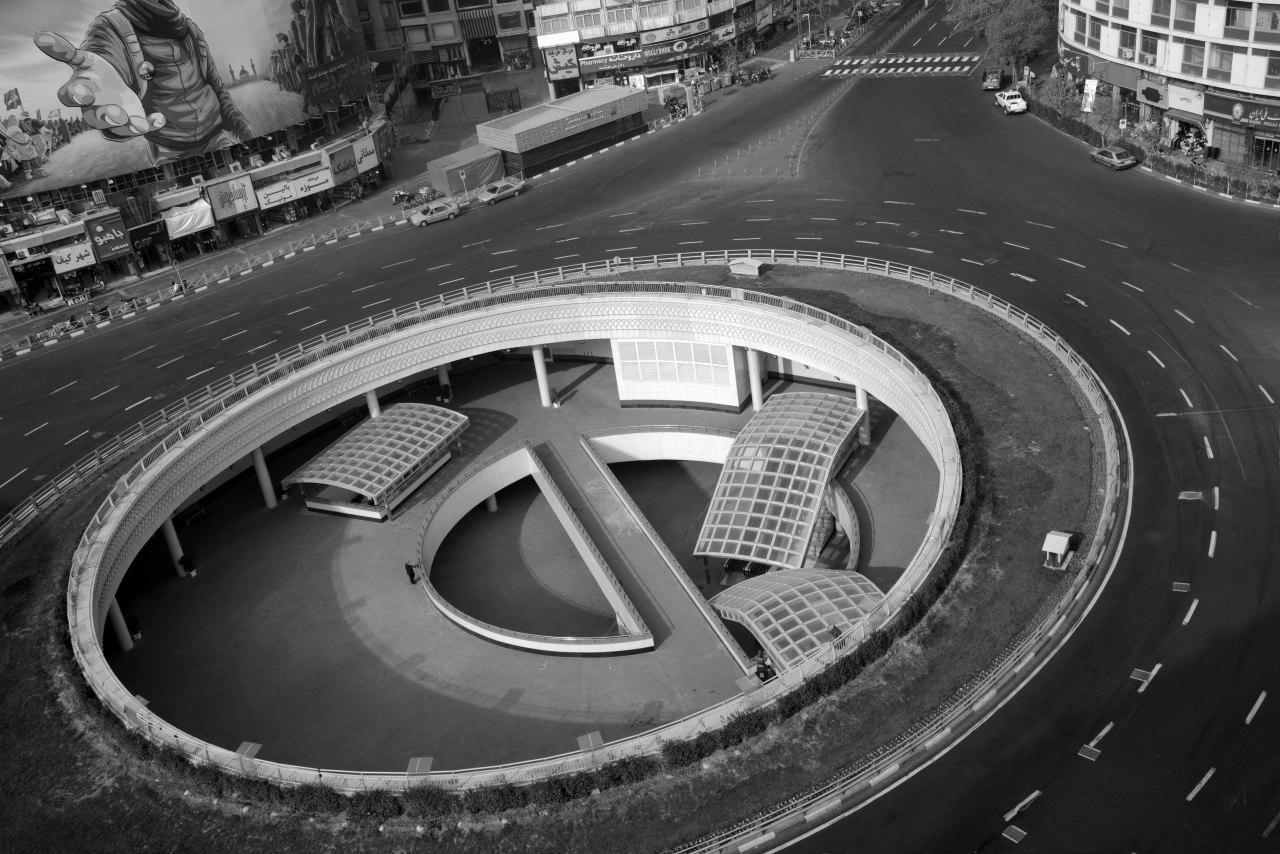 “The Saddest city in the world” is the exaggerated label that architectural historian Wouter Vanstiphout gives to Tehran, in a descriptive article he authored after visiting the city in 2006. However, this remark does not and cannot describe the multiple temporalities and political flux of Tehran exhaustively. RHYTHM OF SILENCE narrates these constant transformations aesthetically, and depicts the commodification of space as a global trend with a local authoritarian taste.

Following an interdisciplinary approach this group exhibition brings together a variety of artworks challenging the aesthetics of the municipal urban art under the act of “Beautification.” Public spaces have been surrounded by baffling car centered development, yet remain the central realm of politics and representation. This practice of (Islamic) Neo-liberal development results in a rapid urban expansion, an “American Dream” producing voids and inner city slum-like settlements.

The „Rhythm of Silence“ is not a speculative interpretation of the future, but a turn into the aesthetics of everyday spaces; landscapes with no representation. The eventual redefinition of Tehran’s urban sphere unveils agoraphobic tendencies, limiting movement and accessibility. In this modality, public space is the space of transition and control, a non-place at the scale of a mega city.

The sound installation, photographs and video works of the exhibition reflect concurrently the processes that form and redefine Tehran’s urban space, while examining the ideologies and habits imposed upon its citizens. Underlying this, the term ‘public space’ is conceived as a broader, unrestricted sphere, facilitating social interaction between individuals.

RHYTHM of SILENCE will be accompanied by a publication of the same title, tours through the exhibition and a panel discussion.

This exhibition is being kindly supported by Ag Galerie Tehran. Many thanks go to friends and colleagues who helped us for the realization of this project specially Stephanie Kloss, Abnous Alborzi, Hamidreza Labeshka, Sama Mozdastan, Fatemeh Jabbari and Hossein Razzaghzadeh.

RHYTHM OF SILENCE is the first cooperation between CLB and Raf Projects concerning the emergent urban aesthetics and critical understanding of Tehran, Iran.