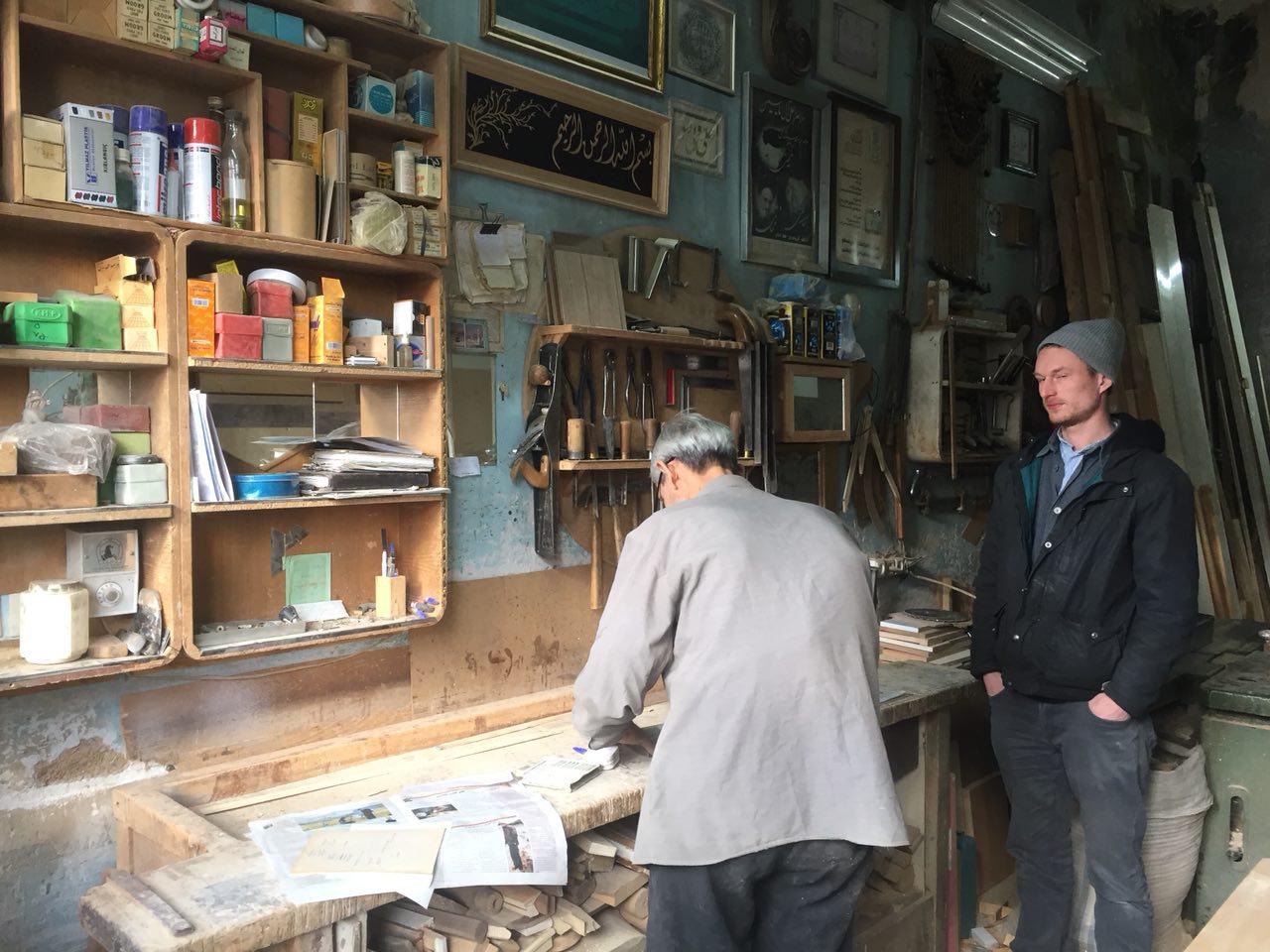 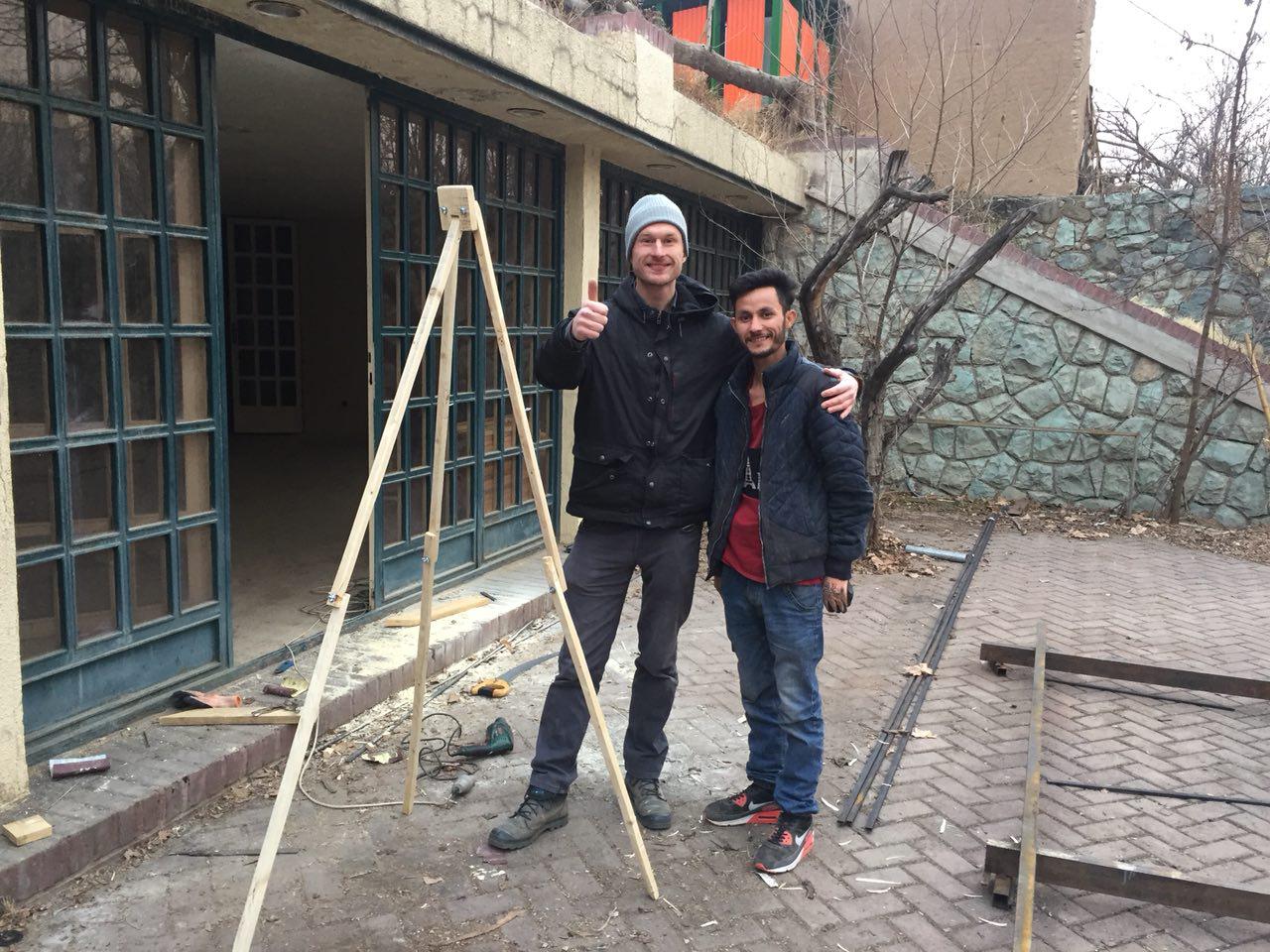 Adam Noack was born in 1984 in Duisburg, as the third of eight children of the extended family Noack. After completing the Abitur, he held his civilian service in England, West Sussex. Back in Germany, he spent four semesters in Greifswald as a pharmacy student,broke off this study and devoted himself entirely to his interest and his passion for artistic exploration. After a one year internship at the State Theatre in Detmold and a private artacademy in 2007, Adam Noack began the study of fine arts at the Bauhaus-University Weimar. As Cusanuswerk scholarship in 2010, he studied for a semester at Pratt Institutein Brooklyn, New York. In 2013 he completed his studies at the Bauhaus-University as a graduate artists. He lives and works in Weimar as a freelance artist.