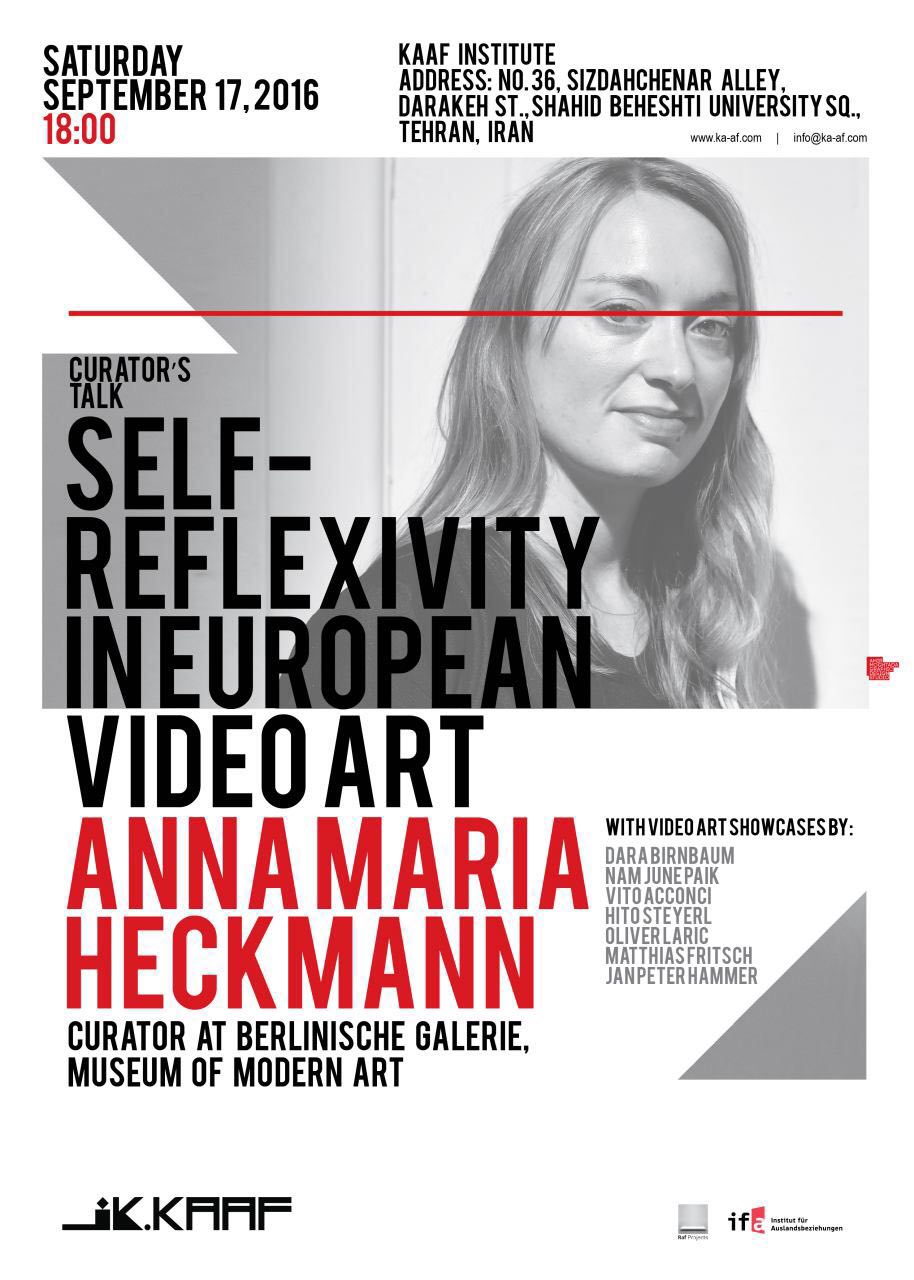 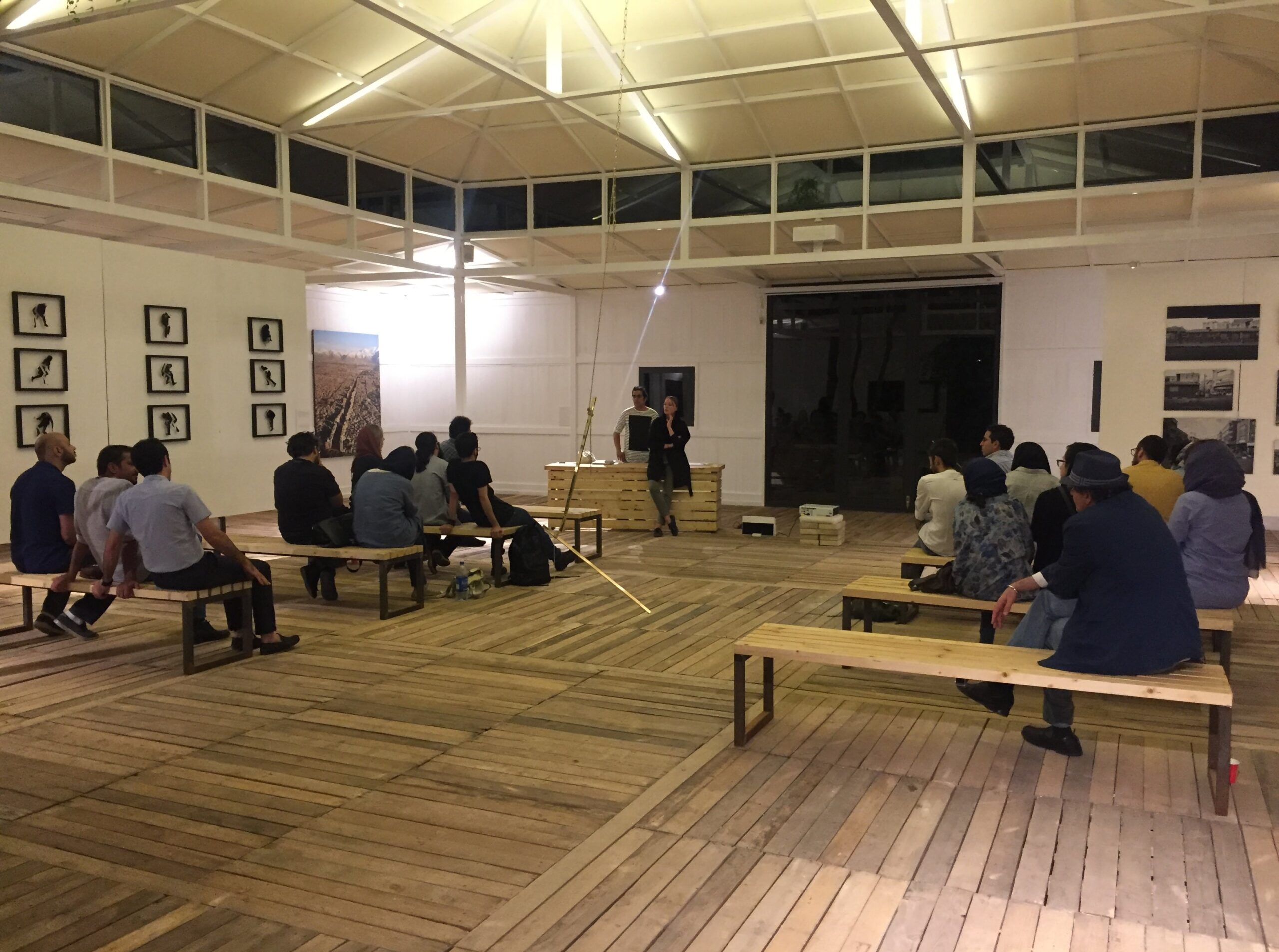 The history of German and international video art can be described as the confluence of several other (cultural) histories of technology, philosophy, art and film. In the year 1965, when the first portable video camera of Sony Portapak became available to everyone on the American market, a new artistic genre was born – a genre which is still not completely established in the art scene. The availability of a new technology for private use inspired the first video experiments by artists such as Nam June Paik and Wolf Vostell. In the late 1960s, the main focus of video art was a critical examination of the socially dominant medium of television and a questioning of the video image itself. Later, in the early 1970s, the technology was commonly used by artists to record and document artistic performances. In the following decades, the artistic genre evolved parallel to technological developments.

Artists experimented with closed-circuit-installations and other feedback systems and gradually shifted the focus from the video image to the spectator itself. At the same time, the displays of video art expanded from the (television) monitor to the “black cube” or the exhibition space in general and were more and more considered to be part of larger installative art works. Beginning in the mid-90s, the critical examination of the medium itself was less important to the artists. They rather extended the function of the video camera as a narrative “technical eye”: a new generation of artists began to refer to “mainstream illusions” of Hollywood or the aesthetics of music videos in order to deconstruct or question them. Also, the possibilities to produce or manipulate digital images and the increasing importance of the internet became important and commonly treated topics. In some way or the other, most of them still dominate the scientific and artistic discourses today. Focussing on several artistic milestones, the talk will give an introduction to 60 years of German video art. Several video excerpts by artists such as Wolf Vostell, Katharina Sieverding, Joseph Beuys, Ulrike Rosenbach, Klaus vom Bruch, Die tödliche Doris, Marcel Odenbach, Volker Schreiner, Björn Melhus, Hito Steyerl, Christian Jankowski, Judith Hopf, Niklas Goldbach and Oliver Laric will provide an overview over the general technical, artistic and thematical developments.