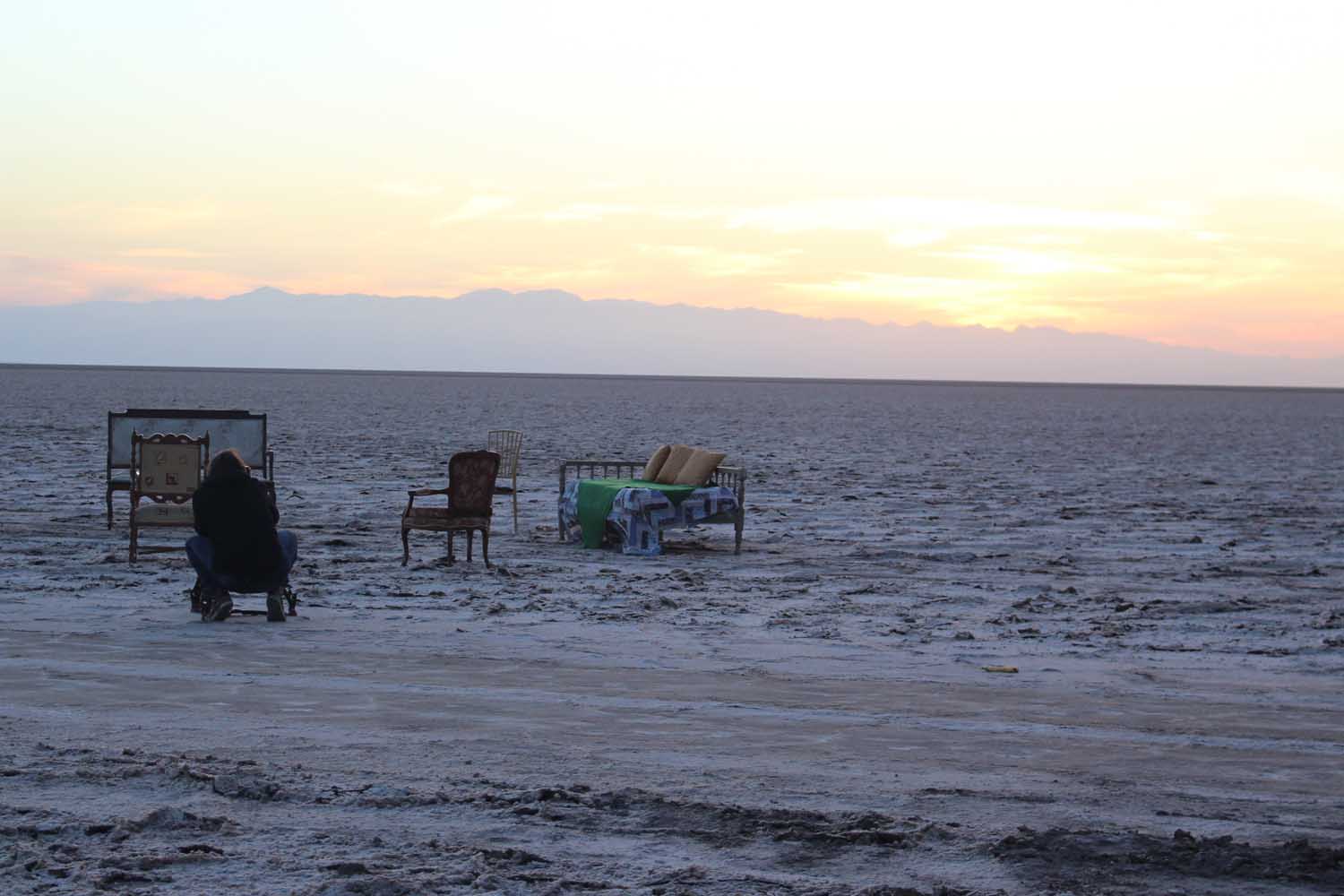 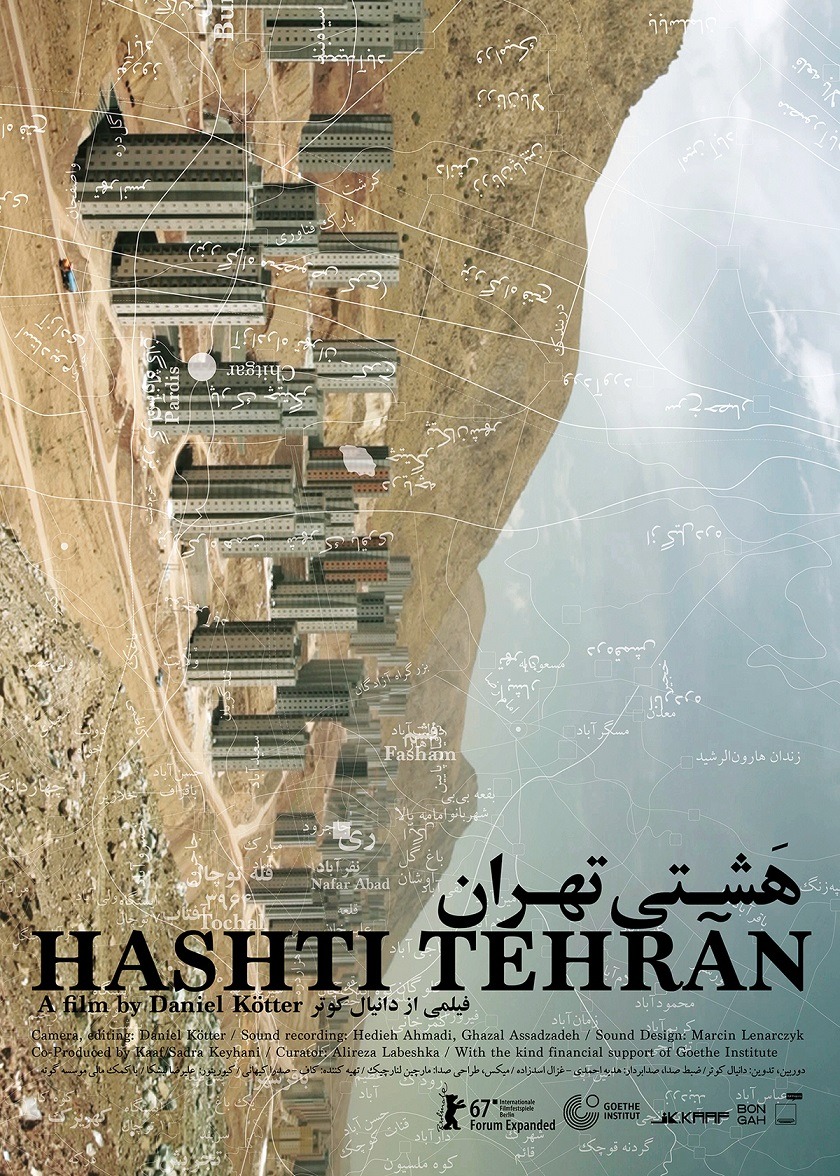 Daniel Kötter, born 1975, is a director and video Artist whose work oscillates deliberately between different media and institutional contexts, combining techniques of structuralist film with documentary elements and experimental music theater. It was shown in numerous galleries, video festivals, concert halls and theatres all over the world.

Between 2008 and 2011, he developed the video-performance trilogy Arbeit und Freizeit. His video performances in collaboration with composer Hannes Seidl are shown at international festivals such as the Venice Biennale, steirischer herbst and others. Kötter's series of installations, films, and discursive work on urban and socio-political conditions of performativity has been under development since mid-2009 under the title state-theatre: Lagos/Teheran/Berlin/Detroit/Beirut/Mönchengladbach (with Constanze Fischbeck). Daniel Kötter has been living and working in Berlin since 1996.

Daniel Kotter is now in Tehran working on film project "Randlagen" in which he investigaes the relationship between city and non-city, whether it be the surrounding perriferies and wilderness or natural resources necesary for city life.

„Segregation“ and „privatization“, „security“ and „control“ are core terms of urban transformation in the developping cities of the 21st century around the globe. Its contested counterparts are „public“ or „open space“, „access“ and „citizenship“. All these concepts seem stuck in the negotiation between aspiration of new liberal economies trying to connect to a global construction and business boom on the one and a tendency of preserving a shared public sphere for all groups of society within the urban area on the other hand. Randlagen tries to shift this focus to areas where the controlling force of urban development seems to lose its influence, where definitions get blurry and fluid: the edges and peripheries, those contact zones, where city and landscape, nature and construction meet. Can a citizen who leaves the city for recreational or other purposes, still be called a citizen? Which societal function does he take on, which political role does he play in the moment where he enters or lives in the periphery of a city? And speaking in terms of urban research: Which kind of alternative concepts of space are created in areas where urban planning and non-defined wastelands naturally intersect