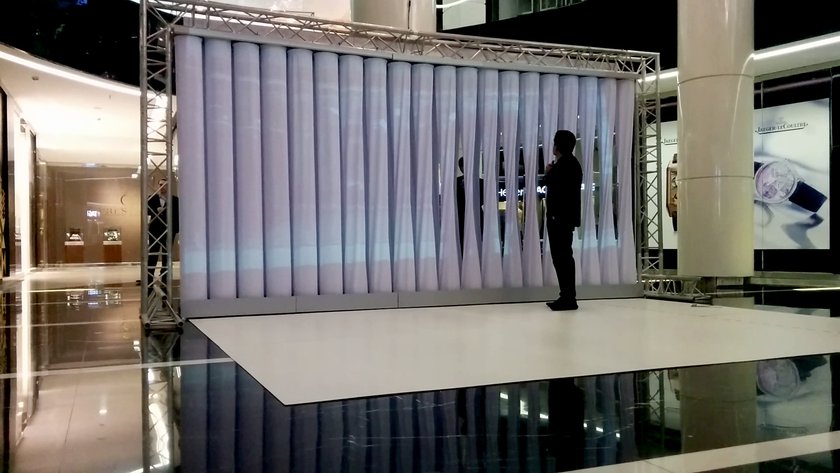 Mobasher is an architect and educator. Within his practice he has been questioning the sedimentation of the disciplinary rituals, in the practice of architecture. By recalling architectural production in a broader frame: a cultural production of meaning and performance delivered to its context. Since 2014 he has been looking into urban transformations through the conditions of communing. He is also interested in the new institutional models and procedures. He employs artistic research and production to fertilize the architectural design procedure.

He founded mbnqstudio upon his return to Tehran after a diploma in Architecture from EPF Lausanne on 2012. Studio serve as a project space while also an experimental practice; an observatory. The studio also delivers architectural design with curriculum in small scale designs and interventions. It is also member of the Kaaf and Raf Partnership. Along that Mobasher initiated various projects UTP; and FablabII at Univeristy of Tehran on interaction and co-initiated Mosha project (later, Framing The Common) on joint with WorkNot! Collective (Golnar and Arvand) showed in 15th Venice Biennale. Since 2013 He has been teaching architectural design studios in various universities and institutions in Tehran. His writings has appeared in San Rocco Magazine and Hacking Urban Furniture Conference at ZK/U Berlin.