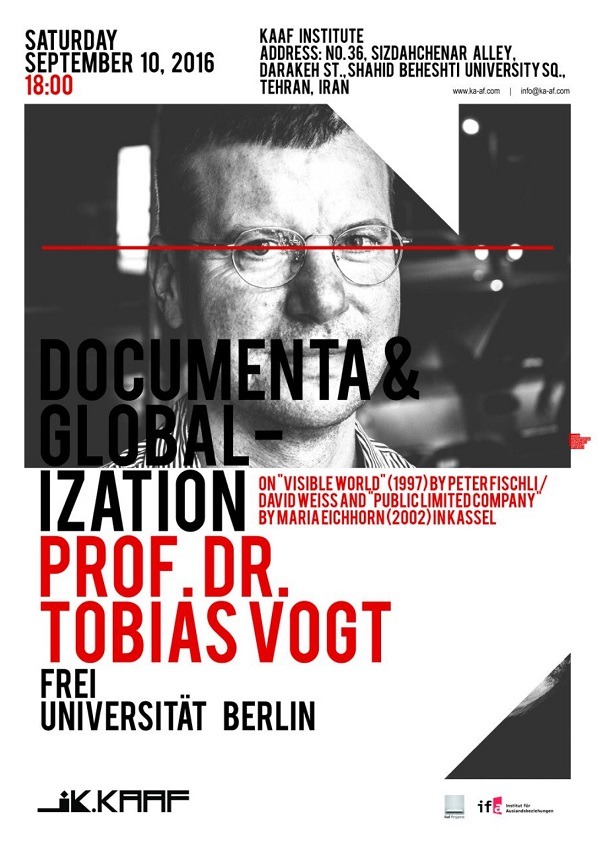 Visible World by Peter Fischli and David Weiss embeds the impossibility of seeing Visible World at all. Hardly any viewer would want to keep track of the silent eight-hour video that was broadcast at night by the TV station arte during documenta X in the summer of 1997. It showed 2,400 photographs being cross-faded into each other in a smooth flow. Each image was visible by itself for one second only, then it would disappear just as slowly as it had gradually appeared. At the same time the following image would emerge, visible in turn by itself for just one second, only to decompose into the next image. On the one hand, the majority of documenta visitors were asleep between midnight and eight o’clock in the morning. On the other hand, the TV-viewing insomniacs who were kept company by this stream of photographs, appearing like images of a dream, neither needed to be in Kassel nor have a particular interest in art.
As a consequence of this invisibility, there is little visual and textual documentation of this video. (Fig.) The few authors who did make an effort to describe the work recall things like “images of yearnings for clichéd idylls” images showing “Scottish marshlands, Asian megacities, sunsets at a South Pacific beach.”3 But these recollections are only partially right, as is revealed by a closer inspection of the individual images. All of them originate from the artists’ archive of travel photographs that has been growing since 1987.
Between 1997 and 2001, Fischli/Weiss produced four different versions of Visible World in varying techniques and different media. After documenta X, they produced a second video version for three monitors (Fig.), each of which showed the video in a different moment of its timeline.4 In the year 2000 they published the text-less exhibition catalogue Visible World as an artists’ book (Fig.) containing 2,800 travel photos.5 And in 2001 they created the fourth version, (FIG) a slide-sorting light table as a work in progress, by then having grown to the length of 30 meters with precisely ordered transparencies of the images on it.


The voyage presented in the book, however, starts with the view of a single moving car on a country road in a green und flat landscape (fig.).6 On a closer look, the sky in the seemingly banal first photograph shows a peculiar phenomenon: (Fig) it is the reflection of the window of a second vehicle. So Fischli/Weiss apparently have been taking snapshots from a moving train or a driving bus. This small detail opens up a travelers’ tale about parallel worlds in motion and makes particular sense given the picture editing process in the video, in which two photographs set in filmic motion overlap. In the richness and the flow of this “over-informative”7 video, visitors might simply overlook this mirrored reflection. Because of this visual overload, even the photographer’s point of view reflected in this detail that the book opens with could easily disappear from the viewer’s focus.
Seemingly unspectacular images—as for instance the view from a moving vehicle onto a moving car, (FIG) a dusty street with signs in Arabic (?), (FIG) a stray dog, (FIG) a Japanese harbor set in shades of grey, (FIG) Swiss suburban housing estates with little snow, (FIG) or Parisian underpasses on a rainy day—are sprinkled between the “images of yearnings for clichéd idylls” Furthermore, these idyllic scenes rarely attain a postcard-like quality: (FIG) bad weather in Rome and Sydney hardly renders the Colosseum and the Opera House (FIG) photogenic, (FIG) and a Jeep interferes with the view of the jungle. The linking of touristic scenery and its side roads is a significant feature of the individual images in the video. Here attraction and banality, trivialities and essentials, visibility and invisibility are playfully blended into each other. Thus, in a mixture of physical superimpositions, images of banal attraction and attractive banality appear, images of important side issues and of superfluous hot spots.


The effect of these immanently generated ambivalences manifests itself especially strongly when the presentation of the video is spatially divided into two independent locations, namely, the public art exhibition and the private homes. The ambivalences within Visible World have influenced the perception of both documenta X and nighttime television. Because of its contradictory structure, and by being “over-informative,” the video managed to play the information of each type of mass media off against the other.
In the following I would like to explain to what extent the work of Fischli/Weiss has used the public means of mediated communication—in the context of an art exhibition or in the context of a TV program—to contrast with the unmediated, private communication based on a dialogue between two people as an alternative medium for cognitive interaction. Fischli/Weiss’s model of collaboration seems merely friendly and harmless, but it reveals itself as a subversive practice, occupying the intermediate space between two events in order to inform us about the apparent essential within the trivial and vice versa.